Dhar Mann Studios – Behind the Videos!

The team is led by  Dhar Mann, a mission-driven entrepreneur who loves to share his life experience of success and failure to help inspire others. Using the power of storytelling and with an incredible team behind him, Dhar Mann puts out 5 new videos a week showcasing relatable, real-life situations that people can learn from. 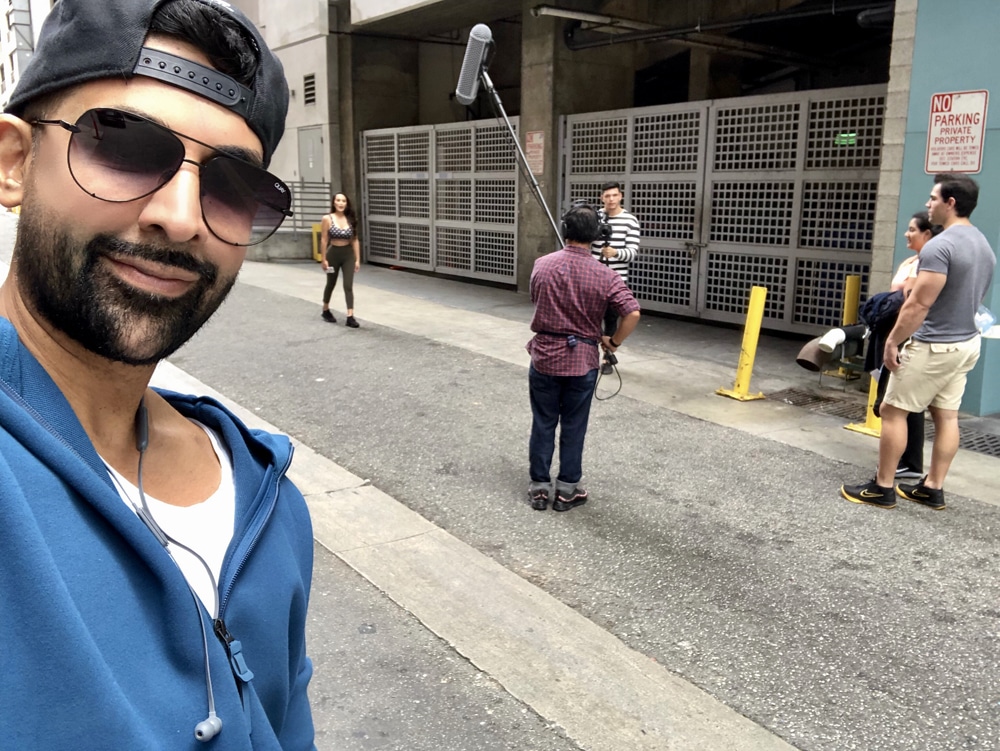 On set filming a video in Downtown Los Angeles.  In this video, a distracted boyfriend gets caught by his girlfriend checking out another girl. He then blames her for being insecure, unaware that his own behavior is causing that insecurity.

The support our videos have received has been unprecedented.  Our first video went live on May 29, 2018.  Since then, our content has been shared by millions of people and viewed over 30 billion times. Within a short time period we’ve been able to build a loyal following of over 74 Million+ people and we’re gaining over 500,000 followers a week. It’s incredible to see how much support our content has received!

Our most viewed video on Facebook shows a struggling father getting help from an unexpected stranger has received  446 Million+ views:

The kindness you put out into the world, always finds a way of coming back to you.

Our most viewed video on YouTube shows a group of students learning that an autistic student is no different then them. It has received over 40 Million+ views:

We Are Just Getting Started

Even though we have accomplished more than we ever dreamed of in such a short amount of time, we feel we are just getting started! Every week we post 5 new videos on Facebook, YouTube, IGTV and TikTok.

For us to be able to create so much content, we have a very efficient production team and an amazing group of actors we work with. Dhar personally oversees all the storylines and draws much of his inspiration from his real life experiences. 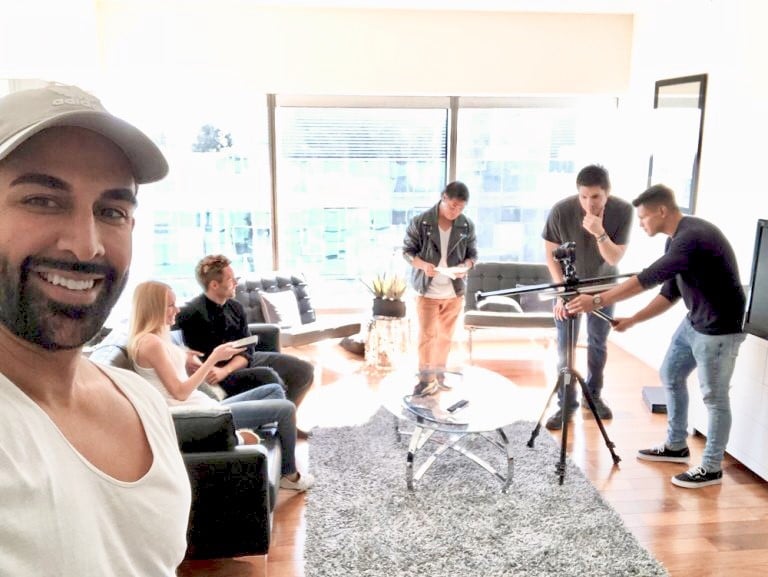 Behind the scenes at a Dhar Mann Studios set. In this scene we’re filming an ungrateful wife who doesn’t understand the financial pressure her husband is facing.

We are blessed to have the most amazing supporters. Our community has left over 40,000 positive reviews and sends us a new message every second on average. The support we have received has been unimaginable. Every day we’re driven to work hard by our amazing fans and are highly engaged with what our audience wants to see.  We try to respond to as many people as we can although it is getting more difficult as the community grows.

Below are a few testimonials from our amazing supporters: 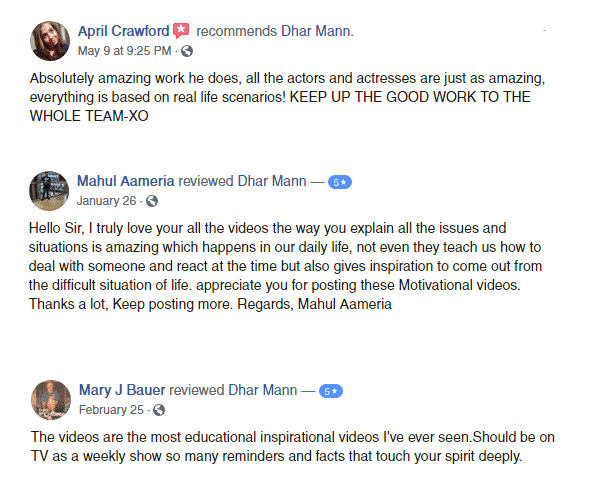 Check out more of our amazing reviews from community here!

Appreciation Dinner with the Team and Cast

Meet my team! Showing appreciation to the talented individuals that make all this possible!

Behind the scenes of our actor appreciation holiday party!

We’d love for you to join us on this movement to spread positivity around the world! Our fans are what make everything we do possible. 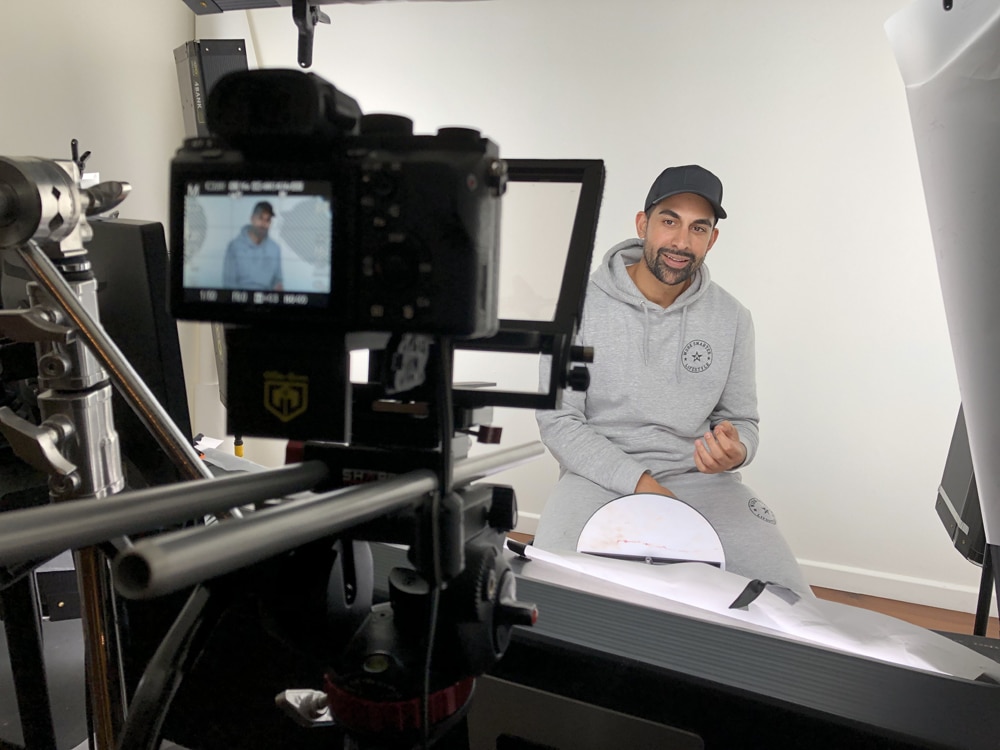 At the end of each video, Dhar Mann gives an outro to his audiences and thanks them for their support.

Interested in joining our #DharMannFam?  Please check out links below to all the places you can keep up with us!

80 Comments for "Dhar Mann Studios – Behind the Videos!" 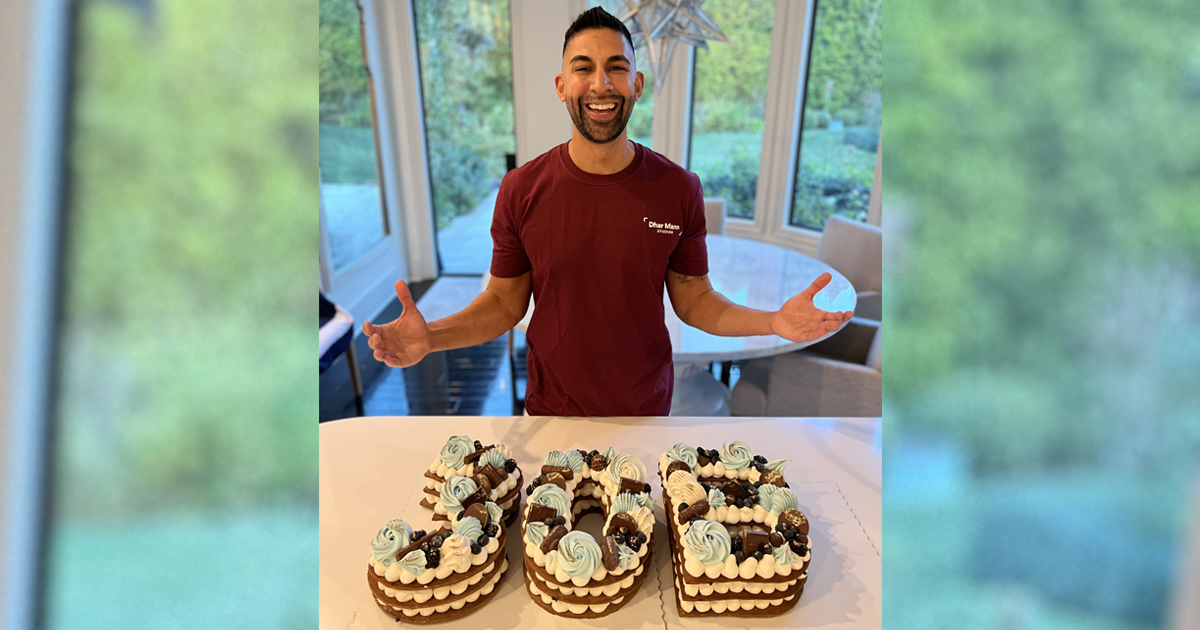 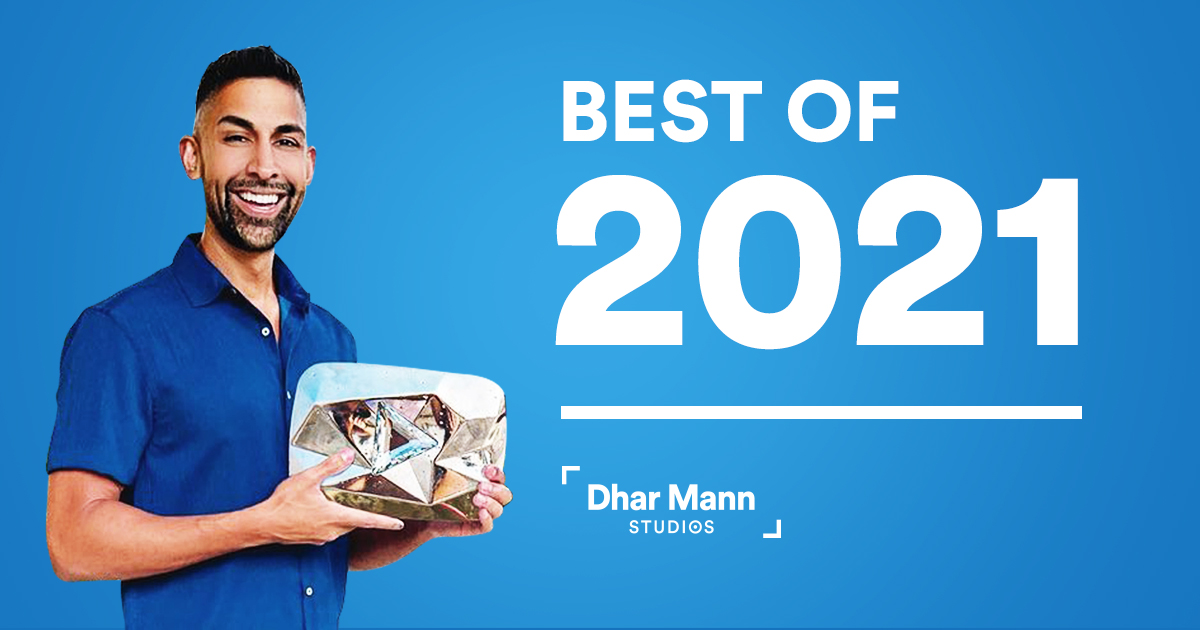 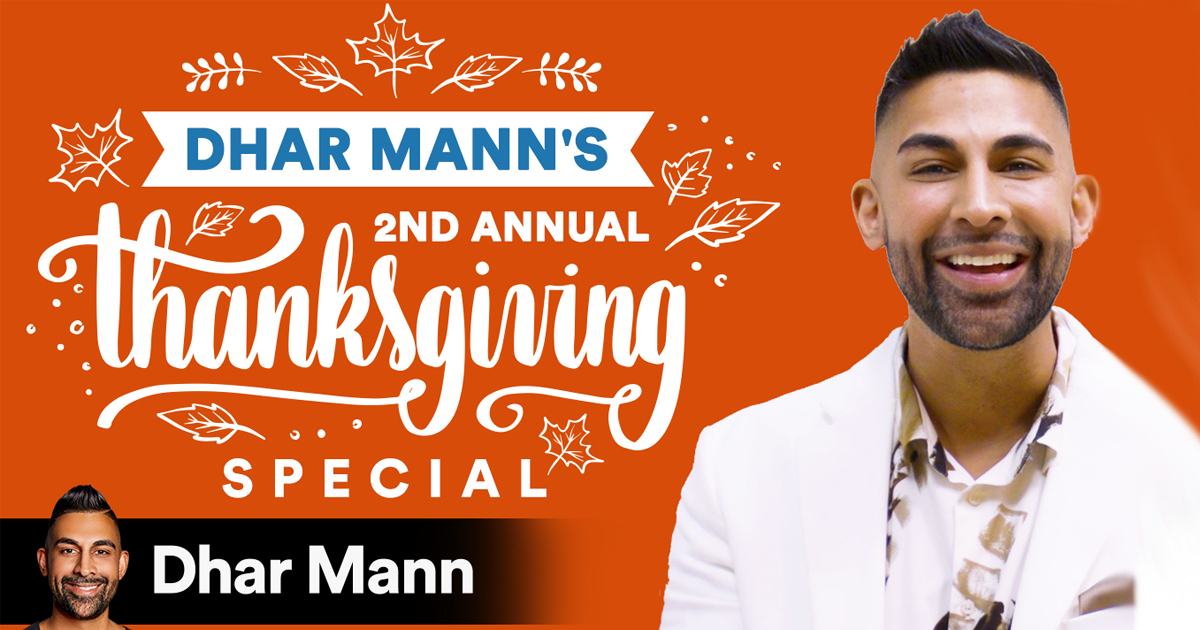